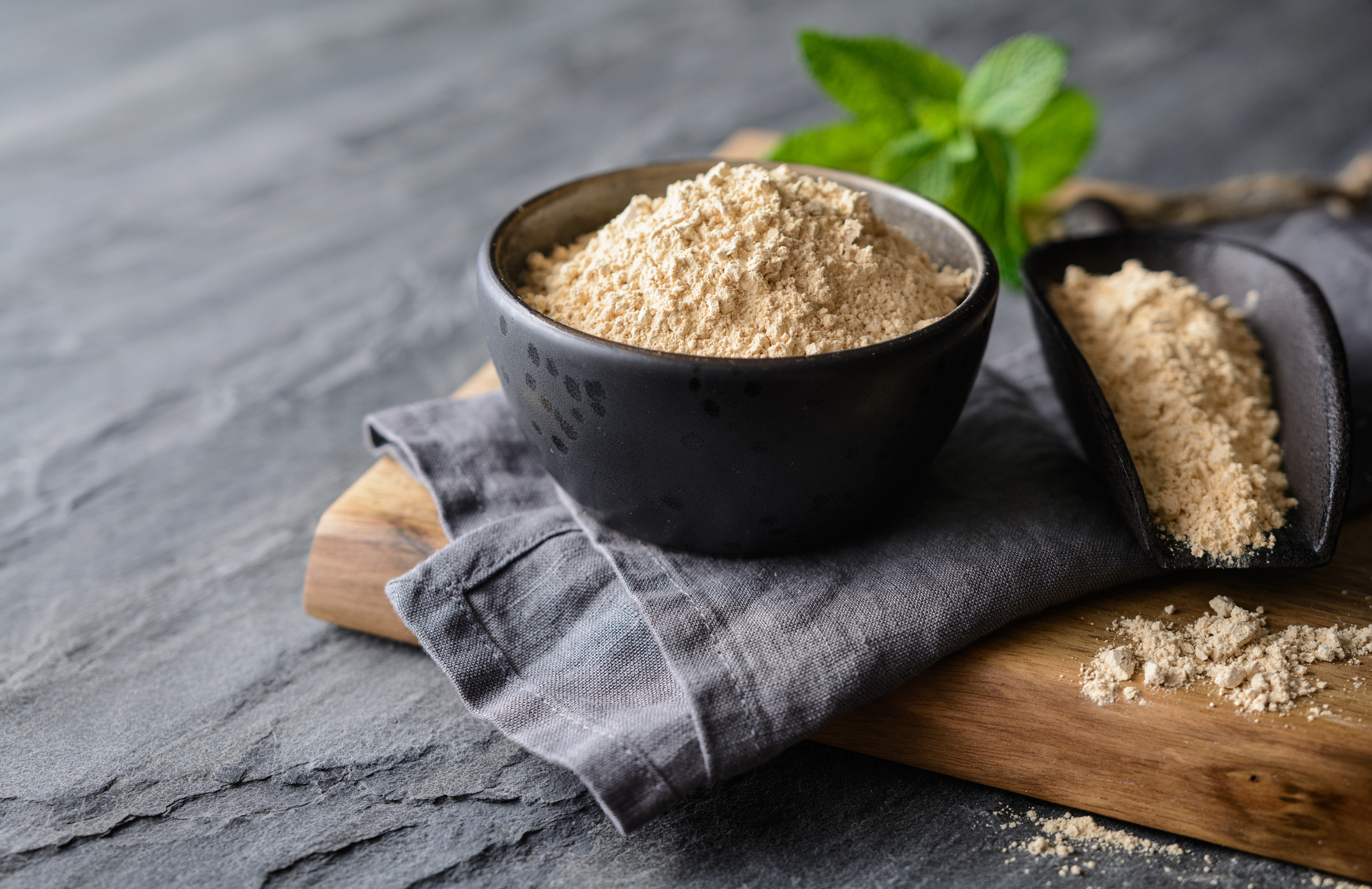 If you’re feeling stressed out, frazzled, and feel like the holiday season is getting the best of you, adaptogens may be something you want to think seriously about adding to your supplement routine.

Adaptogens are great for helping support your body’s stress response, helping you cope with everything life throws your way during this busy time of year.

We’re diving into how exactly adaptogens may be able to help you and some of the most common adaptogens used today.

Adaptogens, made from adaptogenic herbs are thought to help your body during periods of acute as well as chronic stress. Some adaptogenic herbs have also been well studied for helping combat fatigue, boost mental clarity, and help support a stronger immune system, which are all key for giving your body the boost it needs during times of stress.

Scientifically speaking, adaptogens work by lengthening the resistance phase of the general adaptive syndrome we go through during times of stress. The body goes through an alarm, resistance, and exhaustion phase. Adaptogens are great because the goal is to prevent yourself from getting to that exhaustion phase. With Adaptogens helping us hang in that resistance phase, they are ultimately helping our body cope with the stressors we are faced with.

There are tons of adaptogenic herbs available, some used more commonly than others. Here are some of the more popular options, and ones you will find in our Yinergy and Vigor adaptogenic supplements.

A favorite among athletes and herbal practitioners, Rhodiola has a reputation as one of the world’s greatest mood and energy tonics. Its unique array of phytochemicals have been researched for their ability to regulate critical neurotransmitters like serotonin.

Known as the ‘Yin Ginseng’, American Ginseng contains similar ginsenosides to its Chinese counterpart, although is traditionally viewed as a gentler tonic better suited to people with excess metabolic heat. It can also help promote a relaxed, calm attitude among those prone to stress and overwork. In addition, women often use it to minimize the symptoms of menopause.

KSM-66 is one of the world’s best Ashwagandha extracts. Despite the fact that it’s extracted without the use of solvents, it remains the most potent Ashwagandha on the market.

Far more than just an odd tasting candy, licorice root is a powerful adrenal tonic in its own right. It is used to harmonize herbal formulas in Chinese Medicine, enhancing the stomach feel and absorption of other plant extracts it's combined with.

Also known as Avena Sativa, Oatstraw is known as the herb of longevity in Ayurvedic medicine. In addition to being an adaptogen and adrenal tonic, it's also a nootropic providing a calm focus. It is said to strengthen the nervous system and balance endocrine functionality supporting mood, cognitive function, energy, and heart health.

Cordyceps is a powerful adaptogenic mushroom that is used extensively by athletes and herbalists to promote endurance, enhance lung function, and maintain a healthy libido. Some of its active compounds have also been investigated for their ability to support healthy inflammation response and cognitive function.

How Can Adaptogens Help You During the Busy Holiday Season

The holiday season comes with lots of stress. From cooking to shopping, to hosting family dinner, there are lots of things to feel stressed about. Supplementing with adaptogens can help your body cope with everyone that’s at play this busy time of year, helping you feel just a little less fatigued, maybe a little less irritable, and enjoy this season a little bit more.

Whether you are new to adaptogens or are looking for an adaptogenic blend that contains herbs that all work together to provide your body with the greatest benefit, take a look a Yinergy and Vigor. These adaptogenic blends are designed using the most potent extracts at therapeutic doses, so you can feel a difference.

Take care of yourself this holiday season by showing your adrenals some love with adaptogenic herbs. They may be exactly what you need to slow down and enjoy the holidays that much more.