In this episode we'll talk about gaining energy and focus through powerful herbs and extracts. We will also be taking calls from David in Birmingham, England who's been a vegan for 30 years and needs a boost for those mid-day energy drops. We'll also talk to Jim in Philadelphia who needs more focus on the job as well as Leonora, who is a Midwife in Austin, TX that needs help getting through some rough 24 hr. shifts. 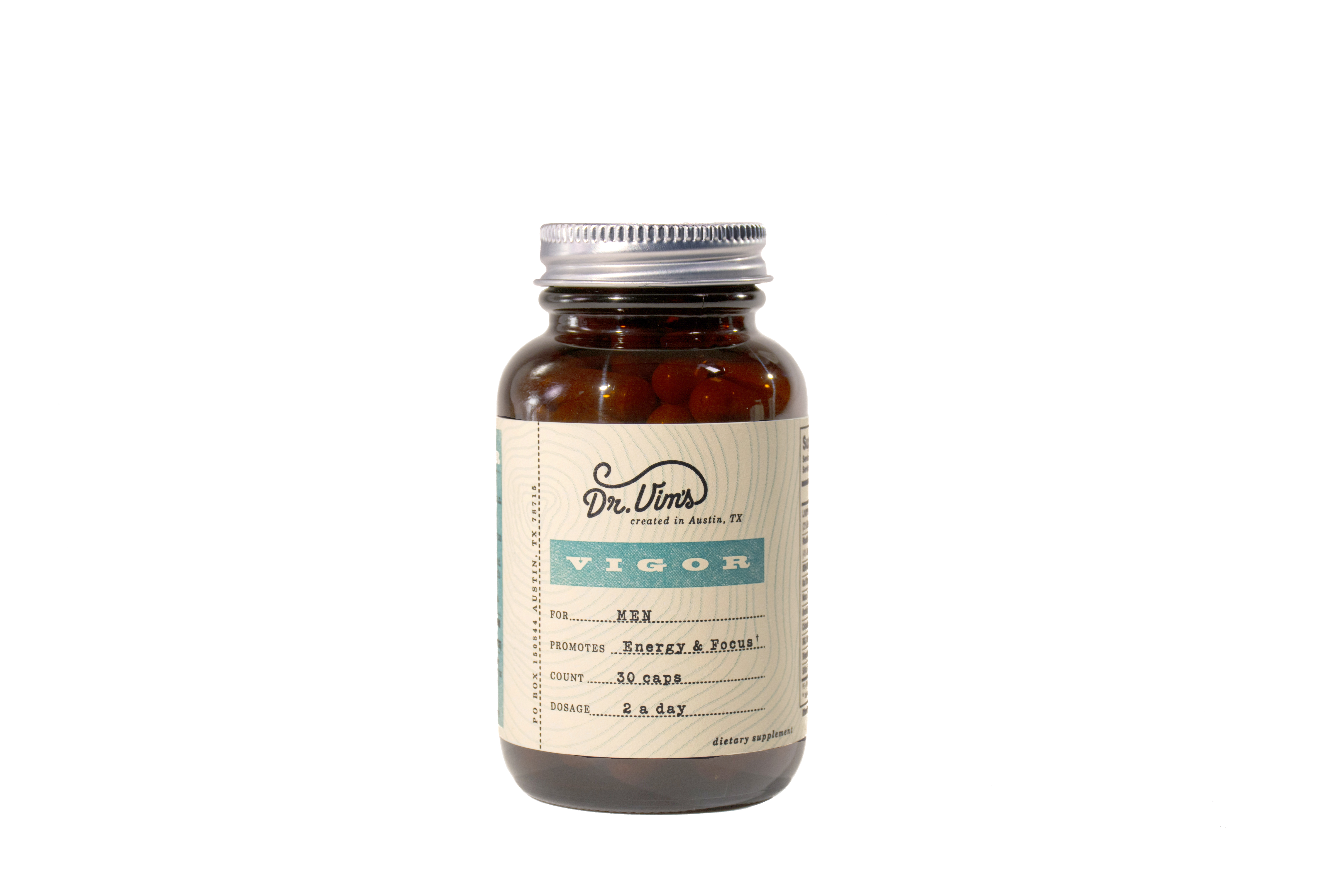 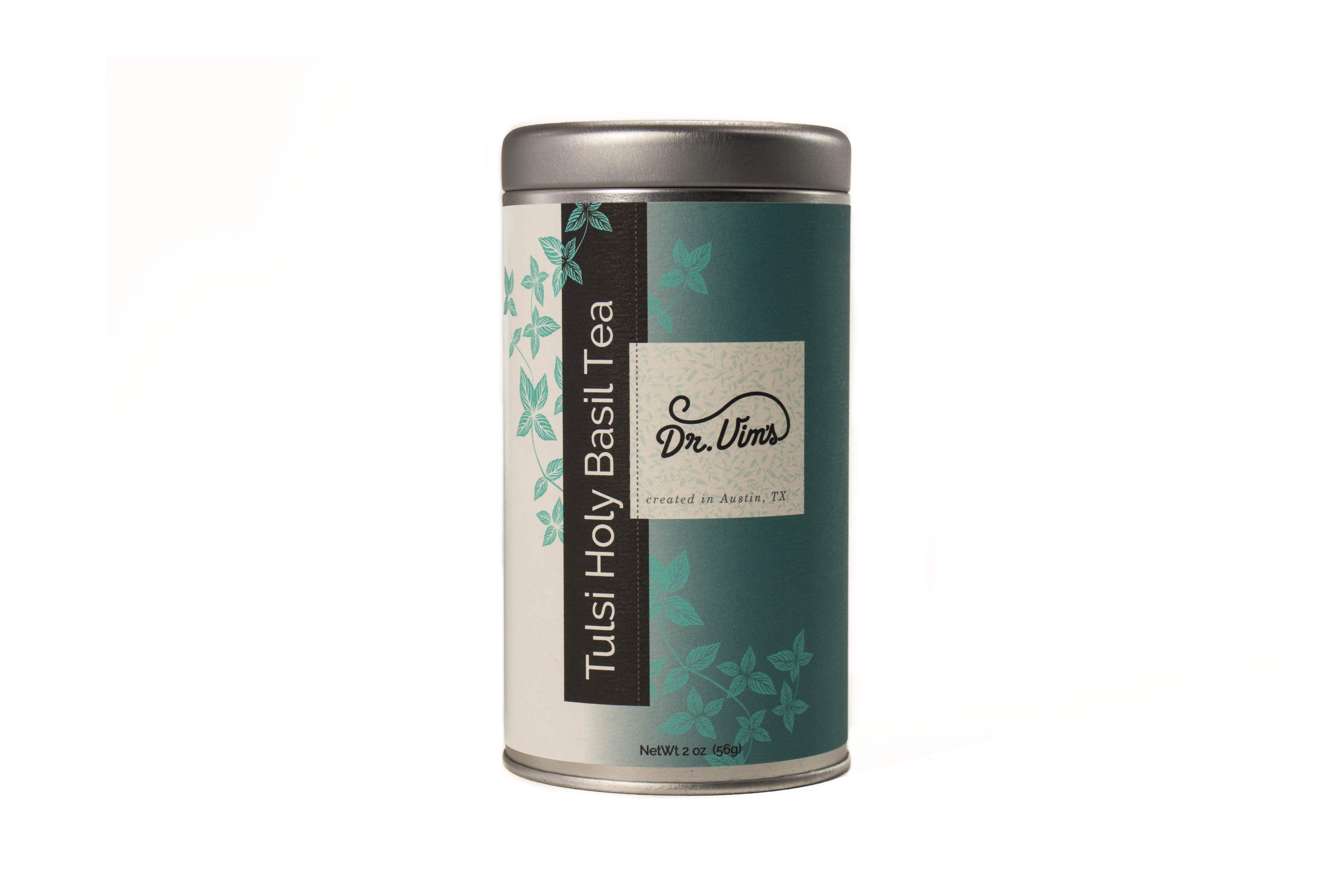 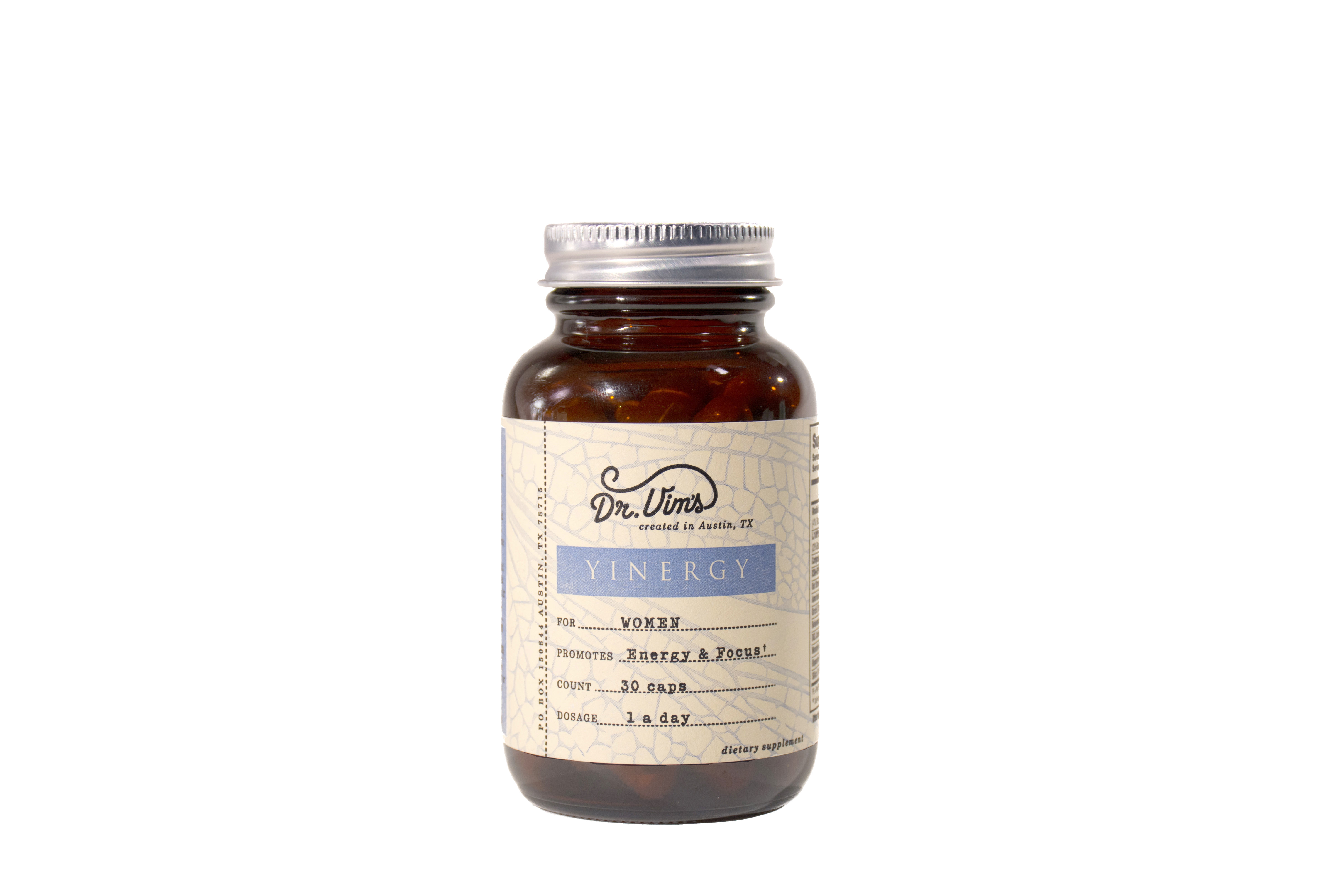 1. Tongkat Ali - Decoctions of tongkat ali roots have been utilized for centuries in Malaysia and Southeast Asia to support energy levels and mood. Although commonly taken by men, tongkat ali can also support women’s libido, mood, and energy.   ​

3. Rhodiola Rosea -A favorite among athletes and herbal practitioners, Rhodiola has a reputation as one of the world’s greatest mood and energy tonics.  Its unique array of phytochemicals have been researched for their ability to regulate critical neurotransmitters like serotonin.

4. Ginseng (Chinese, Korean, and American) - There are 3 popular types of Ginseng used around the world; Chinese, Korean, and American.  Chinese Ginseng (Ren Shen) is considered the "king of herbs" in Traditional Chinese Medicine (TCM) and is celebrated as its premier tonic herb.  Its active compounds, referred to as ginsenosides, are known to restore qi (pronounced "chi") or energy levels and to support a calm, alert mind. Korean Ginseng has similar properties. American Ginseng, known as the ‘Yin Ginseng’, has similar ginsenosides to its Chinese counterpart, although is traditionally viewed as a gentler tonic better suited to people with excess metabolic heat.  It can also help promote a relaxed, calm attitude among those prone to stress and overwork.

5. Dendrobium Nobile(Shi Hu) - Dendrobium is a member of the orchid family.  In traditional Chinese medicine it’s considered a yin herb. It’s used to build up energy reserves which are depleted by stress, tension, trauma. It’s been used for centuries to strengthen the adrenal glands, support energy and endurance, and help the body age with grace.

6. Cistanche Tubulosa (Rou Cong Rong)- known as Rou Cong Rong in mandarin, Cistanche has long been considered one of the best Chinese herbs to strengthen kidneys, tonify yang, and benefit essence and blood. It has been researched for its mind enhancing properties, and according to some studies, it may enhance ATP synthesis and nitric oxide production, boosting cellular energy and supporting healthy circulation.

7. Shilajiit (also called Moomiyo) - Rather than a plant extract per se, Moomiyo is a blend of mineral-containing compounds made by soil-based microorganisms and contains an abundance of humic and fulvic acids.  This adaptogenic compound is believed to promote vigor and endurance and to enhance athletic performance and sports recovery.

8. Cordyceps- Cordyceps is a powerful adaptogenic mushroom that is used extensively by athletes and herbalists to promote energy and endurance, enhance lung function, and support cognitive function.

9. Maca - A particularly powerful turnip-like root from South America, Maca has been used for centuries to increase libido and enhance energy and endurance. It also supports mental clarity and feeling of well-being.

10. Eleuthero - Once thought to be a member of the Ginseng family and referred to as Siberian Ginseng, Eleuthero, is well known as one of the best adaptogenic agents ever used.  It's known by athletes around the world to support energy levels and physical performance.  Eleuthero is also used in formulas to support memory and concentration.

11. Licorice Root - Licorice root is a powerful adrenal tonic in its own right. It has been used around the world for centuries to increase energy, ease stress, reduce the symptoms of fatigue, and promote a calm sense of wellbeing.

12. Schizandra - One of the chief herbs of Traditional Chinese Medicine (TCM), Schisandra chinensis is believed to enter into every meridian channel in the body and work on the five elements: earth, fire, water, wood, and metal.  It is known to increase alertness and support cognitive function and has many other benefits, including an improved stress response, decreased fatigue, and promoting healthy sexual function.

Adaptogen - a nontoxic substance and usually a plant extract that is used to increase the body's ability to resist the damaging effects of stress and promote or restore homeostasis.


Tonic -  A remedy believed to restore exhausted function and promote vigor and a sense of well-being. Tonics are categorized according to the organ or system on with they are presumed to act, as cardiac, kidney, adrenal, vascular etc.

Cortisol - Cortisol is a steroid-based hormone and is synthesized from cholesterol and belongs to a group of hormones called glucocorticoids. Cortisol is made in the adrenal cortex of the adrenal gland, which is near the kidney. It is the primary stress hormone.  Its functions are to increase sugars (glucose) in the bloodstream, enhance your brain's use of glucose and to increases the availability of substances for tissue repair.  Cortisol also curbs functions that would be nonessential or detrimental in a fight-or-flight situation. It alters immune system responses and suppresses the digestive system, the reproductive system and growth processes. It alerts regions in your brain that control mood, motivation and fear.

Stimulant - a substance that temporarily increases the physiologic activity of an organ, a system of organs, or that increases nervous excitability and alertness.

Traditional Chinese Medicine (TCM) - The current name for an ancient system of health care from China. Traditional Chinese medicine (TCM) is based on a concept of balanced qi (pronounced "chi"), or vital energy, that is believed to flow throughout the body. Qi is proposed to regulate a person's spiritual, emotional, mental, and physical balance and to be influenced by the opposing forces of yin (negative energy) and yang (positive energy). Disease is proposed to result from the flow of qi being disrupted and yin and yang becoming imbalanced. Among the components of TCM are herbal and nutritional therapy, restorative physical exercises, meditation, acupuncture, and remedial massage.

Ayurveda - The traditional Hindu system of health and medicine, based on maintaining balance among the five elements earth, air, fire, water, and ether.  The word Ayurveda is derived from the Sanskrit words “ayur,” meaning life, and "veda,” meaning knowledge.

Homeostasis - the tendency of biological systems to maintain relatively constant conditions in the internal environment while continuously interacting with and adjusting to changes originating within or outside the system.

B- vitamins (Folate, B-12, etc.) - a group of water-soluble vitamins that have varied metabolic functions and include coenzymes and growth factors. These essential nutrients allow us to convert our food into fuel, keeping us energized throughout the day.

B-12 - Vitamin B12 is needed for manufacture of red blood cells (along with folate aka B-9). B12 helps the body's use of iron and is also required for proper digestion, the absorption of foods, the synthesis of protein and the metabolism of carbohydrates and fats.

Folate - Folate has literally hundreds of function in the human body. It helps the body use Iron, Amino Acids, and Vitamin B-12, thus impacting energy on many levels.

Magnesium - Magnesium is needed for the production of ATP, which is the main energy-producing molecule in the body. When magnesium is deficient our cells produce less energy resulting in fatigue. It has been found that nearly all people with chronic fatigue syndrome are magnesium deficient and magnesium is the most common mineral deficiency in all people.

Zinc - Supports the regulation of key energizing neurotransmitter, dopamine, that supports cognitive function and gives you your drive. It is also key in the metabolization of melatonin, which impacts our quality of sleep.  It's also essential for male and female reproductive health and fertility.  It also impacts strength and athletic performance by regulating the flow testosterone and inulin-like growth growth factor-1 (IGF-1).

Iron - Iron is an essential mineral needed for the manufacture of haemoglobin, the part of red blood cells that carries oxygen and is needed for energy production. When iron levels are low, red blood cells can't carry enough oxygen to the body's tissues, causing fatigue

Iodine - a critical nutrient important for energy levels and metabolism. It is necessary for the proper functioning of your thyroid and every cell in your body.


Lifestyle: Sleep, Diet, and Exercise all impact how we feel and how much energy we have.  It's important to not overlook the obvious.